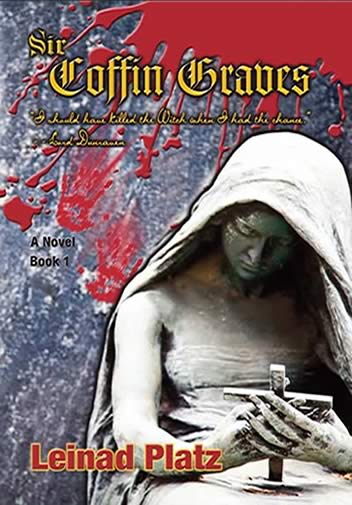 Jacob Davis led a simple life until everything he thought he knew changed. His girlfriend is murdered. His father is not who he says he is -- and Jacob discovers even his own life has been a lie.

As he begins to unravel the truth that had been hidden, a truth which turns out to be more unbelievable than anything he could have imagined, he discovers a plot that has been unfolding against humanity for thousands of years . . . and he has been chosen to both expose and explode it. The dangers he faces are surpassed only by the measures he is forced to take to survive them.

Sir Coffin Graves, Book 1, is the story of a young man confronted with the challenges of life, death and faith in a world that is nothing like he thought it was, where reality is a dream, and his dreams are the reality. He not only encounters the extraordinary, but he slowly becomes it.

Download the app on your iPhone or Android device.