The Spark that Lit My Imagination to Write

When I was a young boy growing up in the Midwest in the early 1960’s, my father was diagnosed with tuberculosis. Because it is a highly infectious bacterial disease, patients back then were being quarantined in sanitariums for medical treatment. To me, this was just bizarre. I had to stand on one side of a sterile window, looking in on my father laying in a hospital bed. No touching, no hugging and certainly no sitting on his lap while he read to me. The best we could do was talking back and forth through a special telephone.

My father was usually alone. To pass the time, he began writing what turned out to be a 36 page short story. His imagination spawned a new villain for Batman’s Gotham City – “Sir Coffin Graves”. His leading character was the shady caretaker of the prestigious Meadows Cemetery. After working all day, Sir Coffin Graves found refuge underground, beneath his tiny shack in the far back corner of the graveyard, near the woods. At night, he would turn restless and became obsessed with digging tunnels to steal jewelry and other precious items buried along with the deceased.

Then one night while tunneling, he accidentally digs to the main water line leading out to Gotham City from the water station. Pondering what to do, he decided to hold Gotham City ransom, claiming he would contaminate the city’s water supply with a colorless, scentless, tasteless poison, if he didn’t receive a vast sum of money.

Robin was called in to investigate. After the “Boy Wonder” fell into a tunnel, couldn’t find his way out and was ultimately captured, the concerned Commissioner Gordon was still faced with an ultimate danger to the citizens of his city. So he signaled into the night sky the distress light alerting Batman into action to find their crime-fighting buddy, and to save Gotham.

My father was proud of his story, reading it to me through the phone with such excitement. He used his voice to play the characters and his face was all lit up as the tale unfolded.

I listened intently, hanging onto his every word, all the while falling innocently into his grand story. My imagination was sparked and ran wild. It was like I was there, I could visualize it all, running in the underground tunnels searching right alongside Batman, finding Robin tied up, stopping “Sir Coffin Graves” and ultimately saving Gotham City -- just in the nick of time!

Nothing ever became of my father’s story, as he was swept back into the hustle and bustle of his working-class life once he eventually recovered from his illness. He slipped his tale into a manila envelope, then placed it deep into his desk drawer, maybe with thoughts of . . . someday.

More than 40 years later -- and about a year after my father’s death – I was going through that desk drawer and found that manila envelope. At first, I didn’t know what it was, and I looked at the word Batman in the recognizable handwriting scrawled on the front.

I opened it, and there was his short story, “Sir Coffin Graves”. I began to read it through watery eyes as pieces of my childhood unfolded. Memories of my father caught me off guard, rolling over me like a tidal wave.

I kept that manuscript tucked safely away, and went on with life. Several years later, a story of my own began circulating through my imagination. I played with it, toyed with it – and it toyed with me. And one day, something happened.

I never thought I would -- or could -- write a novel. Believe me, it is much easier to say “I should write a book someday” than it is to actually do it. But that someday came and I decided I would do it. I sat down and started, haltingly, but persistent. The truth is, from those first hesitant words to the final “The End”, it took me over 5 years to write. But with each word, I found myself falling deeper and deeper into this story.

My writing process was spent reflecting back on my father’s tale, rewriting bits and pieces, and once I became more confident with my vision, I faithfully wove the best elements of my father’s “Sir Coffin Graves” into mine. My father’s imagination was infectious and those memories of him reading to me shine bright throughout this novel, as those bits and pieces remain like a series of personal winks to his life.

The last year and a half of the process, I reached out to get some much-needed professional help from a very gifted ghostwriter/editor. Eric Dalen was my Batman who swept in and saved my day and story. I was drowning in an abundance of embarrassing grammatical blunders and editorial errors. While my story did turn out much different than my father’s -- and much longer -- looking back, I wouldn’t change a thing. True, there is no Batman or even a water pipe, but the essence of both my father’s story, and even my father himself, is to me fully evident.

It is for my father’s legacy, his spark of ingenuity and creative that lit my imagination on FIRE! 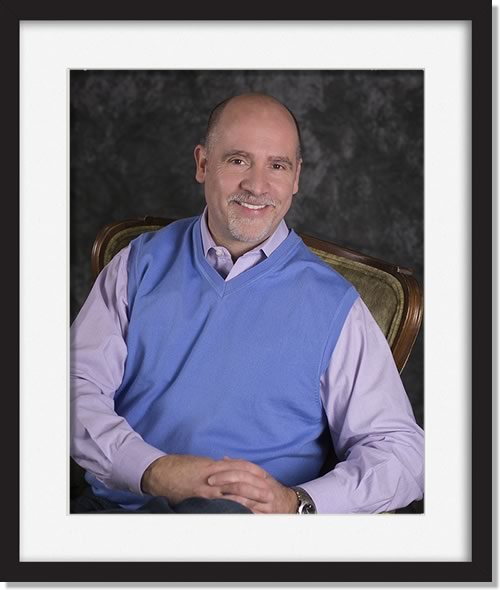 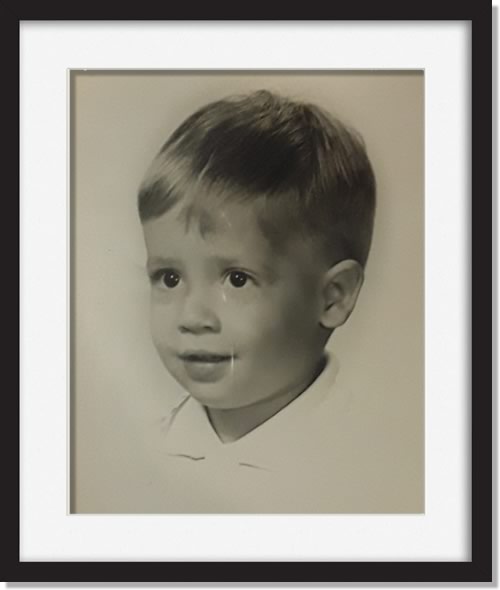 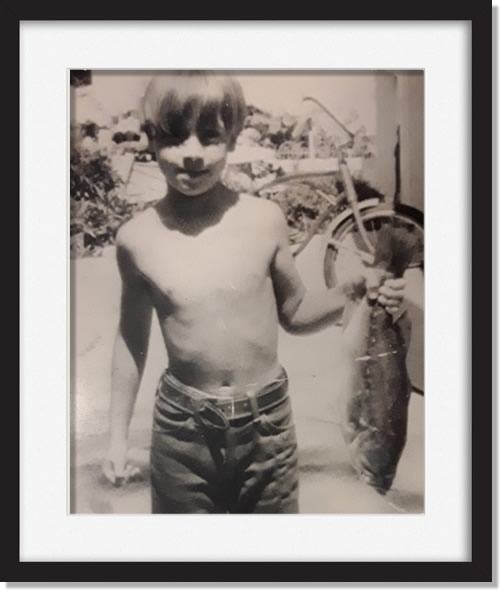 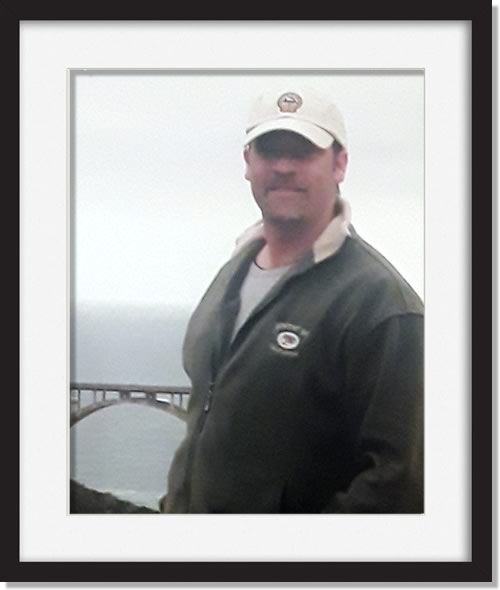